Mason Rothschild creates digital art that he sells as non-fungible tokens, or NFTs, which can be traded online but ownership cannot be forged.

He named the works depicting fanciful furry Birkin bags "MetaBirkins" and sold them on websites dedicated to selling NFTs.

Rothschild said in an online post that he was not creating or selling fake Birkin bags.

"I've made art works that depict imaginary, fur-covered Birkin bags," he said, adding that as art it was freedom of expression protected by the US constitution, "just as it gave Andy Warhol the right to make and sell art depicting Campbell's soup cans".

"The fact that I sell the art using NFTs doesn't change the fact that it's art," Rothschild said. 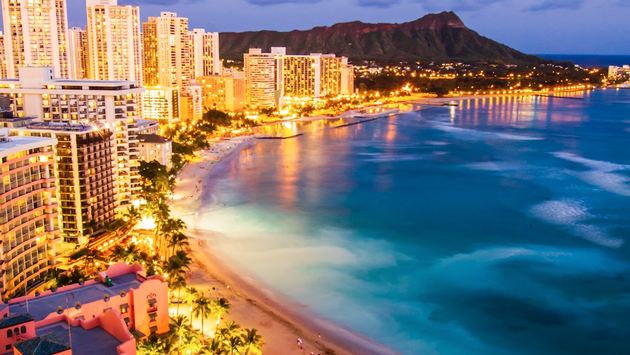 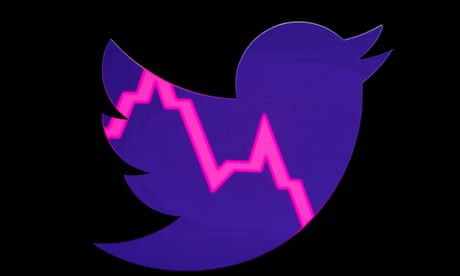 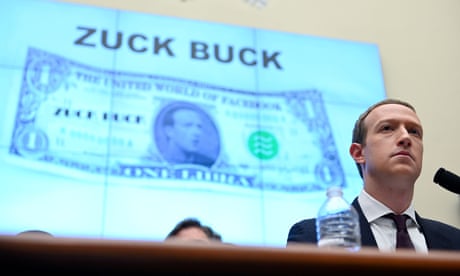 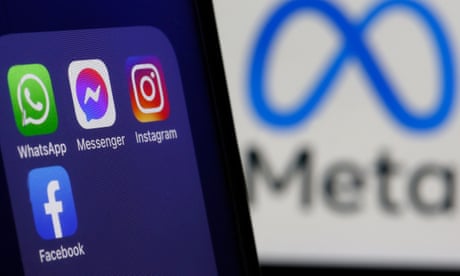